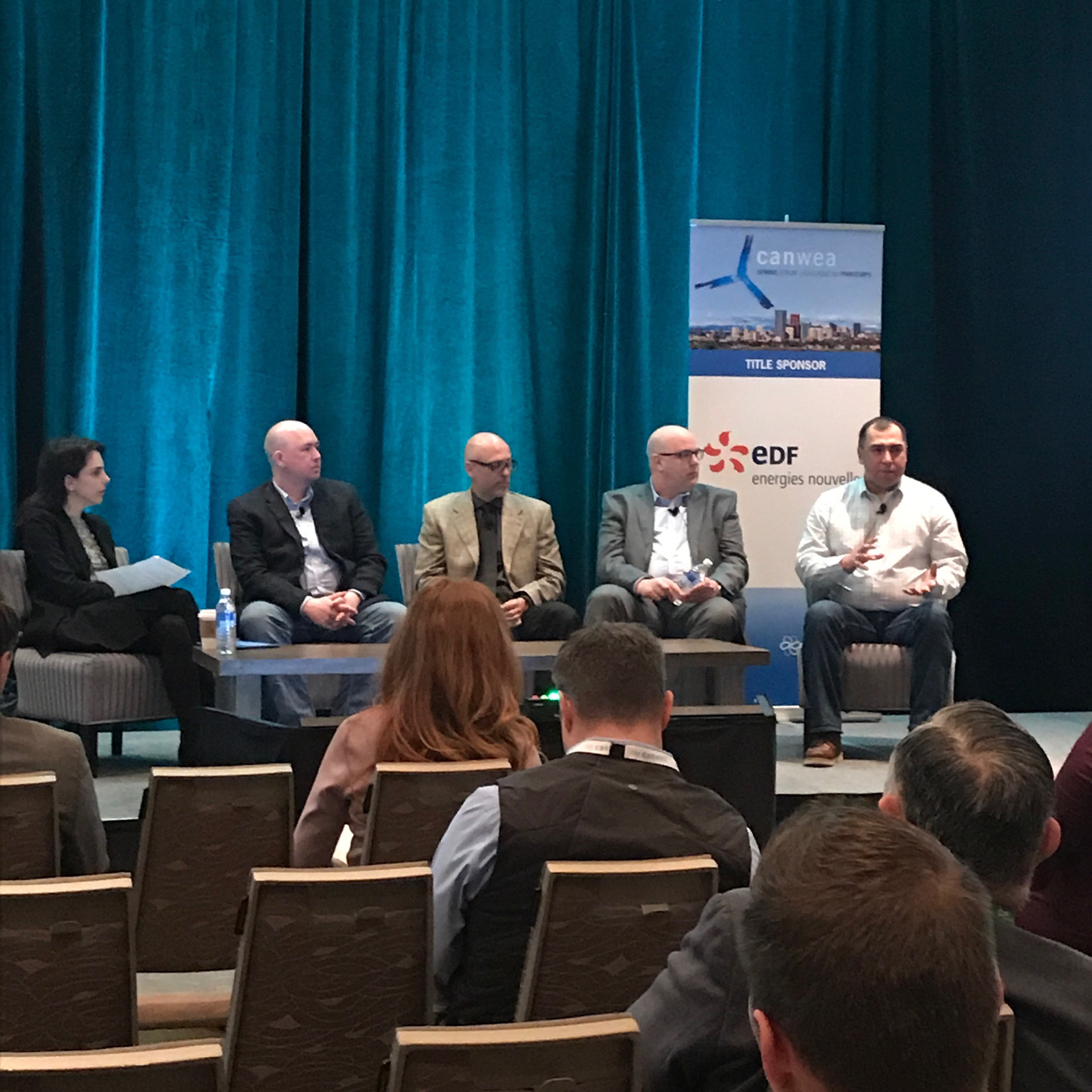 The two-day forum looked into ways Alberta and Saskatchewan can replace “coal-fired generation with cleaner alternatives.”

During the panel, Crow Shoe spoke on the possibilities of bridging the partnerships between Indigenous communities and renewable energy developers.

“There is a little bit of miscommunication on what each party does,” Crow Shoe said.

He added that he wants to provide these developers with a better outlook on what it is like to construct renewable energy on the reserve.

Recent research suggests that between today and 2030, the wind industry will bring an investment of $8.3 billion in wind energy projects in Alberta as developers—in partnership with landowners and communities—work to build a network of new facilities to reliably, responsibly and cost-effectively deliver the clean power that the province needs.

“Wind energy’s major cost declines have, and will continue to be, critical to opening up new opportunities throughout Canada – whether it is to support the coal phase-out, or to fill an emerging power supply gap,” Robert Hornung, President, Canadian Wind Energy Association said.

Despite the increase of Renewable energy in Alberta, Crow Shoe said the problem they face with developing on reserve land is with the Indian Act as well as going through approvals from Indigenous and Northern Affairs Canada (INAC).

“That is something that wind energy developers don’t know about,” he said. “There unfamiliar with how First Nation communities operate,” he added.

According to Crow Shoe, the number of First Nation communities that engage with wind energy is fairly low.

“There is so much opportunities for wind developers to engage with wind energy but they don’t,” Crow Shoe said.