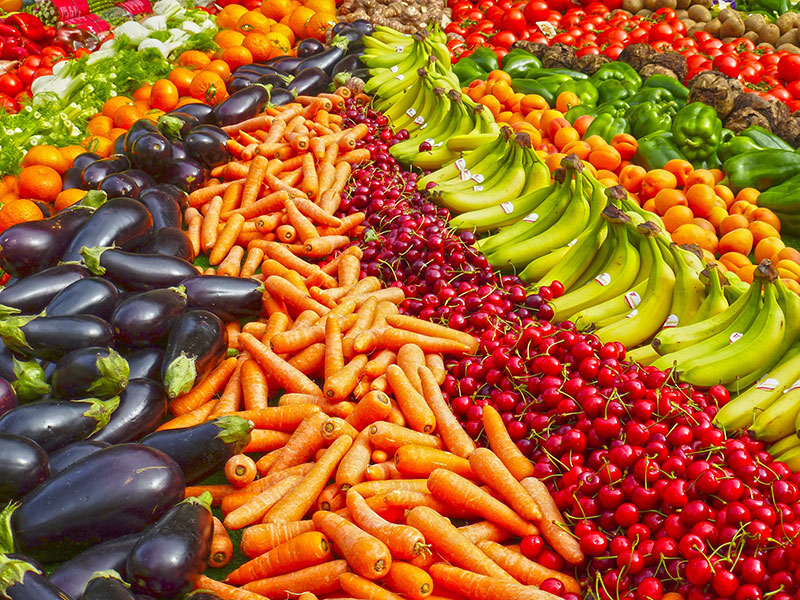 According to Jenny Egilsson, Dietitian for Aakom-Kiyii Health Services, they’re noticing a surprising rates of iron deficiency in toddlers and pre-school aged kids on the nation.

“This class educated the parents that the risk of iron deficiency can be higher when babies do not eat enough foods high in iron,” Eglisson said.

Between six to twelve months, babies should be given foods that are high in iron two or more times every day.

“Cow's milk should not become baby's main drink until nine to twelve months of age, to further avoid iron deficiency, cow's milk should be limited to three cups per day until age two,” Eglisson.

There was a total of nine participants that included moms, dads and grandmothers.

Making your own baby food has many benefits over store-bought baby food, it can be more nutritious, cost less, taste better and include more traditional foods.

“During class, we all tried Baby Bannock, which is bannock made with iron-fortified cereal to make it healthy for babies.”

Aakom-Kiyii Health Services hopes to run this class a few times every year.

If you are interested in being included in future healthy living classes, please ensure your contact information with AKHS is correct.