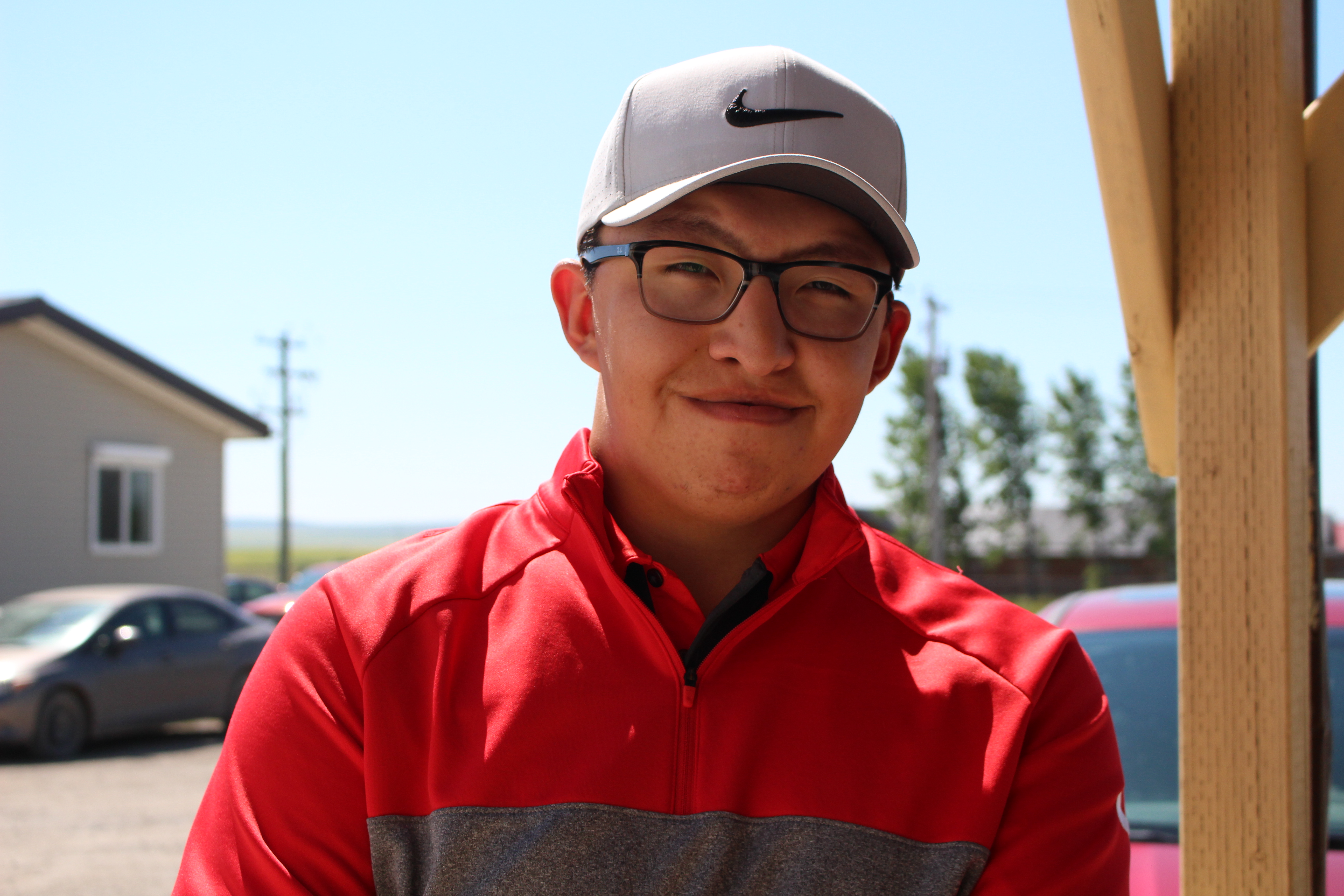 As the summer activities start to come to an end and the school year creeps back, one young man is packing his bags and preparing for another school year in California.

Brayden Provost was recruited by the Fresno City College golf team during his last year of high school and is currently playing golf on the college team.

Living out a lifelong dream of his since he started golfing competitively when he was 11 years old.

“I had an auntie that played college golf, and I see how fun the atmosphere was for college golfers, I wanted to do the same,” Provost said.

As he is preparing for his second year of college he now sees an opportunity to take his skills to a professional level. Provost is on a team of twelve players, but when it comes to different tournaments only six of his teammates are qualified to join.

“I qualified for every tournament, I was the number four spot this entire season,” Provost admits.

Making him the only freshman student to compete in all 20 college events.

Provost started golfing with his dad Kevin Provost when he was eight years old.

As he got older he was a part of the southern Alberta High Performance Golf program headquartered in Lethbridge.

That is where he got to travel to numerous golf courses and compete in different tournaments across the United States.

In 2015 he competed against the USA National Jr. Golf team in San Diego.

“It’s really nice to see that he able to follow his dreams and also to see some of those long hard days of practising are paying off,” Kevin Said.

It wasn’t an easy decision for Brayden when he decided to move away from his southern Alberta roots and chase his dreams in California.

“I was really nervous to move to another country, but I got through it, it wasn’t that bad,” Said Brayden.

His busy golf schedule and class schedule including his homework distract him from the thought of being so far away from home.

However, he does make time for his weekly facetime conversations with his parents.

Brayden is currently enrolled in the business management program at Fresno City College with a minor in Native American Studies.

When he graduates he has plans to further his education and golf career.

He added that he hopes he can play for a division one school, and according to Brayden it would most likely be California State University in Fresno city.

That is where he hopes he can take his career into the professional leagues.

As for right now, he is preparing to move back to California and begin his second season with the Fresno City College golf team.

The first day of classes for Brayden is on August 13.