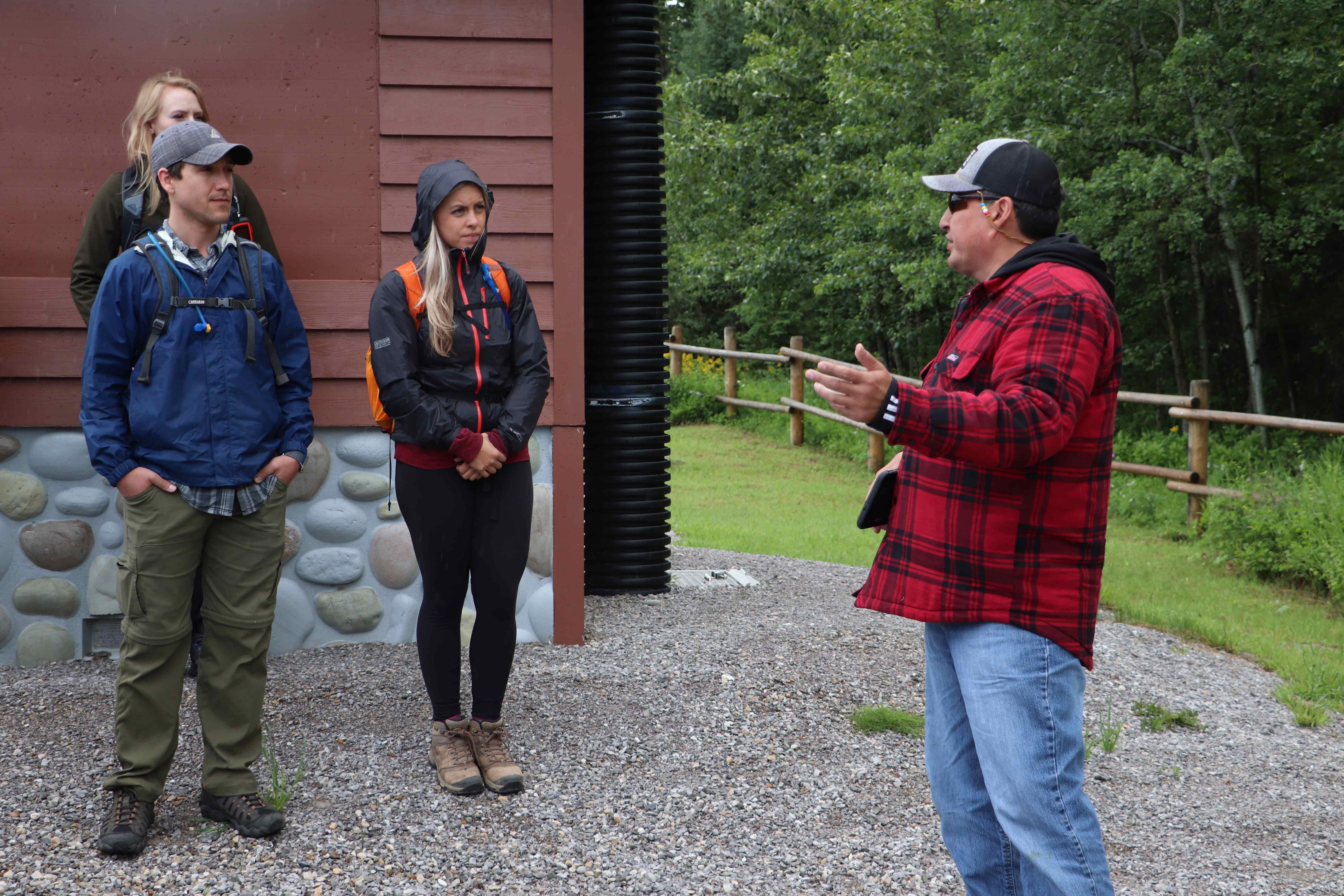 A data base that the Piikani Nation Purchased from an Indigenous tribe in Australia is helping the nation track and mark down traditional sites for future reference.

“It’s used to control these corporations from coming in further damaging their land,”

However, Piikani Traditional Knowledge Services goal is to mark down sacred sites the Blackfoot people utilized centuries before and use them for teachings that could help generations learn about the ways of the Niitsitapii.

Kyle Plain Eagle, lead data base technician says they're looking forward to the several cultural goals they have set in place for the program.

“We are in going to our ninth month of the program,” Plain Eagle said.

This long-term project has benefits that will affect the Piikani Nation for years to come in terms of the data that is currently being collected throughout the Blackfoot Territory.

According to Plain Eagle, these funding’s will sit in an archive that will be point of reference, so Piikani Members know where to find such objects.

“We’re not just from Brocket, were from Piikani and we belong to the Blackfoot Confederacy, that’s your identity,” he said.

His hopes is that this data collection will bring back the identity many younger generations have lost due to dis connection from language, ceremonies, and other traditional life values.

“That’s our main goal, is that this will bring back our language, our songs will be all composed within our cultural collector system,” he added. 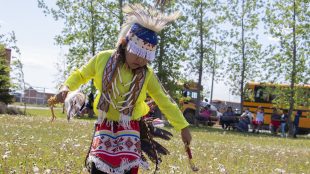