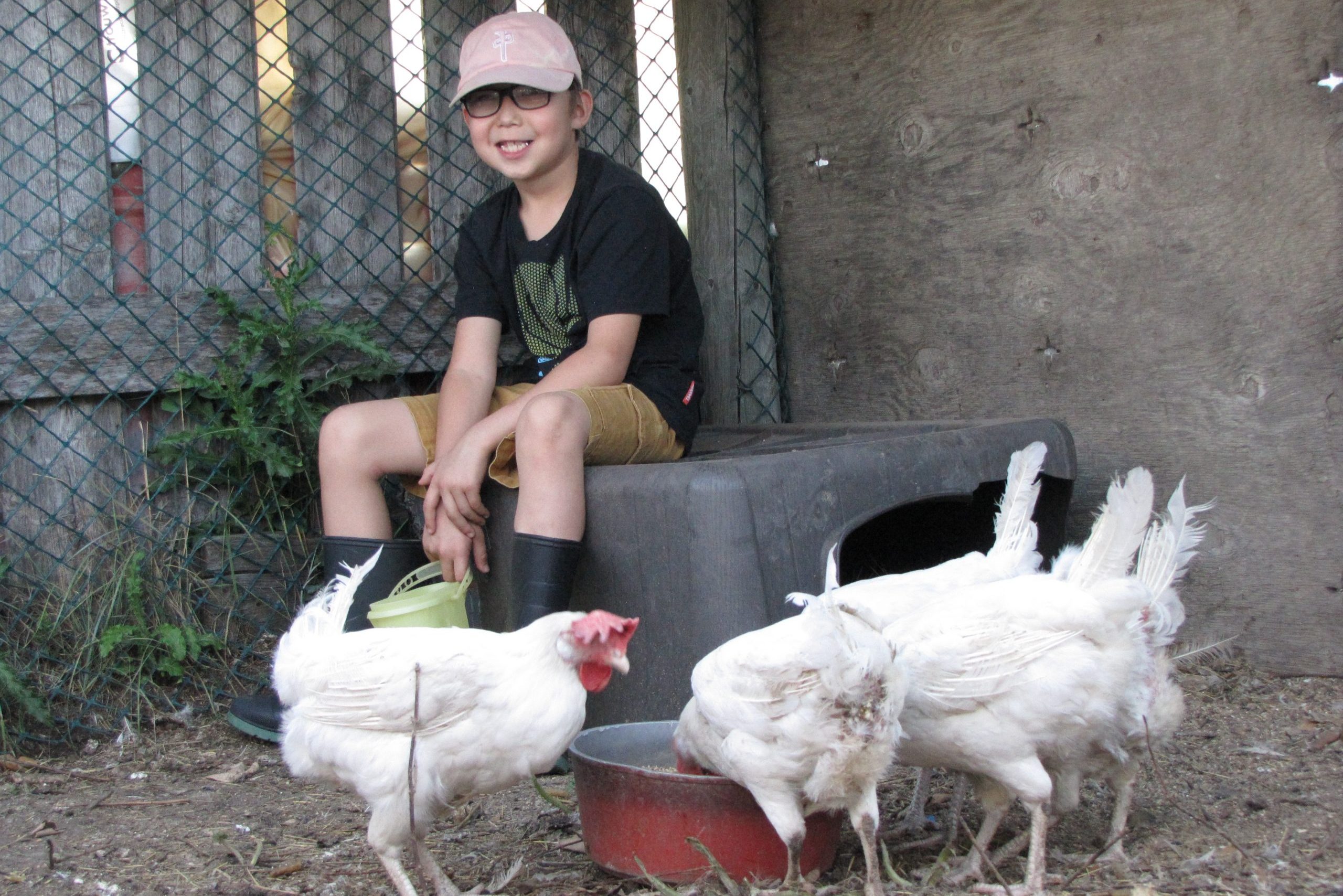 When the dark sky begins to fade away as the sun rises and the first rooster crow is heard, Odin Yellow Wings will soon begin another morning gathering eggs laid by the chickens he raises by himself.

His morning routine consist of waking up early with his papa, preparing his supplies to water and feed his chickens.

“When we are done feeding the chickens, we go to the chicken house to see if there are any eggs,” Odin said.

“If there’s any eggs we bring them back, clean them, and put them in the egg cartons,” he added.

A few months ago, Odin’s family began posting pictures of him selling eggs to family members on social media.

After a few shares, he started to gain more customers.

“I like making my own money so I can buy what I want,” Odin said.

Yellow Wings said his biggest customers are his grandparents Wilfred and Barbra Yellow Wings along with his other grandma Margaret Plain Eagle.

Odin got his chickens in March and has been loving every minute of the journey.

Although he does it all by himself, he says he needs his grandpa, uncle or dad to help him open the gates and lift the heavy stuff.

Odin wants to have this business for as long as he can, when his chickens grow old, he hopes he can continue to get more chickens so he can keep buying his favourite toys. 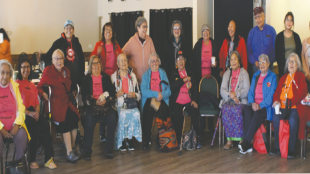