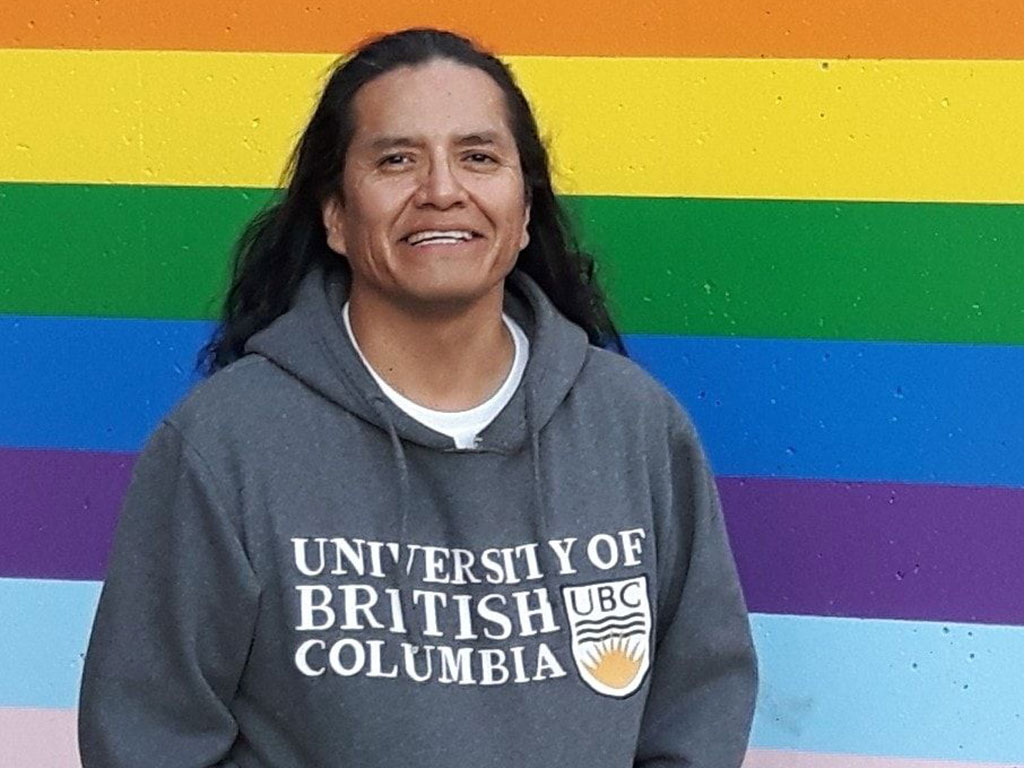 Piikani nation member is the newest recipient of the 2019 Faces of Today award at University of British Columbia’s (UBC) Student Leadership Conference for his leadership in student policies.

The Student Leadership Conference is an opportunity for students at UBC to explore their abilities, a platform that inspires action and a hub for individuals in the community to network.

Rodney Little Mustache is enrolled in the Gender, Race Sexuality and Social Justice program at UBC with intentions to major in Anthropology.

“I went to my first [student leadership conference] when I was attending the Hum101 program, that is a two-term interdisciplinary course that focuses on relevant, creative and critical thinking practices in Arts and Social Sciences disciplines,” Little Mustache said through an email.

Which is a “committee that would function to generate greater inclusion of Indigenous perspectives, engage more Indigenous students,” said the Ubyssey, a student publication from the University of British Columbia.

He admits inclusion and equality at UBC is something that he has been fighting for since he began at the university.

It was at Little Mustache’s first student presidential debate in 2017, where he noticed the lack of Indigenous students involved in discussion’s that involved First Nation issues.

“It was at that time I started to get involved with the student politics,” Little Mustache said.

That was when the push started for an AMS Indigenous committee.

Little Mustache has a passion for fighting for Indigenous rights and the equality of others.

He helped other leaders from Piikani fight against the attempted Diversion of the Oldman.

“I did not understand the whole event, but being in university and learning about oppression, sovereignty, human rights, equality I finally understood,” Little Mustache said.

He added that being two-spirited and living with HIV has made him stronger than he thought he was.

“I don't mean physically, hell even a broom can get heavy. I mean inside when I doubt myself, I think of what many two-spirited [people] have told me on my University journey.”